DISCOVER WHO TRUSTED NADYA TO SPEAK 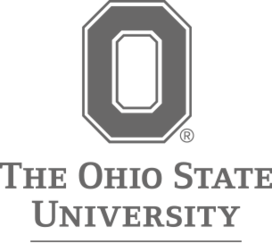 PREPARE FOR ANY BUSINESS CHALLENGE WITH THESE TALKS

Why You Need to Reinvent Your Company Every 3.5 Years

Ask any manager or entrepreneur on planet Earth, “What is your key challenge?”, and you are sure to hear something over and over again: “How do we stay afloat?”

With such speed and scale of change, how do we survive— and even thrive?

In this exciting, yet pragmatic research-based talk, Dr. Nadya Zhexembayeva shows you how business reality has changed – and how to take advantage of these changes.

That includes ground-breaking insights into:

Why you need to reinvent yourself and your company every 3.5 years

What are the best practices across industries and geographies that help companies not only survive the speed of change, but use it to build new unmatched competitive advantage

How business systems should be redesigned – including budgeting, operations, R&D and much more – to address the speed of change and increase your company’s agility and preparedness

In addition to a focused keynote on reinvention, many companies ask to follow up with an in-depth workshop. Designed as a hands-on experience, this workshop can be delivered in few hours or few days – with a help of proprietary tools, high-end workbooks, and practical exercises. Using unknown elements of the famous story of the Titanic as a powerful business metaphor, this workshop creates a safe space for corporate leaders to explore difficult truths about their companies and themselves.

The story of the Titanic is one of the most known and recognized worldwide, so it is hard to imagine that it can repeat itself. Yet, every year with remarkable consistency we see companies large and small calling SOS amidst serious business crisis. In fact, you might be surprised how many companies end up crushing, getting acquired, declaring bankruptcy, or worse – never recovering - in the process. One statistic best illustrates the low survival rate of “unsinkable titans of business”: of the 500 mighty companies originally included on the Fortune 500 list, only 60 survive today. That is a sinking rate of 88%.

In this workshop we explore the Titanics of the 21st century – Kodak, Nokia, Blockbuster, Lehman Brothers, Toys “R” Us and many others – and contrast their disasters with companies that managed to prevent a crush.

A diagnostic “Is your company suffering from the Titanic Syndrome?”

Proprietary framework for 15 ways to reinvent your business

Custom-made facilitated discussions around your reinvention risks and opportunities

How to lead reinvention without losing your mind

This is a talk for leaders.

We all know the next big crisis is coming. We don’t know when, why, or what will take place, but history is clear: business is cyclical, and a new crisis is just around the corner. How do we prepare?

Companies and their leaders talk about getting ready. But let’s face it: when the rubber hits the road, we get overwhelmed by the day-to-day tasks, KPIs, and the endless to-do lists. Thinking about a bright new tomorrow is exciting, but the bosses are waiting, the customers are calling, and the shareholders are demanding results today. How can we lead reinvention without losing our minds?

After personally educating, coaching, and developing nearly 10,000 executives, Dr. Nadya Zhexembayeva is ready to share in-depth framework for how to lead in our new VUCA reality – the volatile, uncertain, complex ,and ambiguous world.

During this talk, Nadya will teach leaders how to design their own leadership reinvention cycle. At the heart of surviving and thriving in the accelerating markets lies the art of defining what should be changed and what should be kept. Using the tested methodology, in this talk Nadya shows you pragmatic ways to make reinvention a habit, a system, a powerful life hack.

This includes answers to such questions as:

How can executives embed reinvention and renewal into their everyday leadership

As a consultant, Nadya helped such companies as Coca-Cola, IBM, CISCO, L’Oreal Group, Danone, Kohler, Erste Bank, Henkel, Knauf Insulation, and Vienna Insurance Group reinvent their products, leadership practices and business models to meet new market demands and prepare for incoming disruptions. As a speaker, she delivered keynotes to more than 100,000 executives. As a business educator, she run hundreds of Executive Education workshops for nearly 10,000 leaders.

Nadya developed her fascination with reinvention as a teenager. She was born in Kazakhstan, then part of the Soviet Union. In 1991, the Soviet Union dissolved overnight, leaving society in shambles. With no currency, constitution, police or regulations, Nadya saw firsthand how some people panicked, while others stepped up and used this as an opportunity to reinvent. The lessons were not lost on her as Nadya researched and developed new methods for companies to sustain and renew themselves in volatile business environments.

Nadya is the author of two books, including “Overfished Ocean Strategy: Powering Up Innovation for a Resource-Deprived World”, which was named Best Book of 2014 by Soundview Executive Book Summaries. Her new book, “The Titanic Syndrome: Why Companies Sink and How to Reinvent Your Way Out of Any Business Disaster” is forthcoming in 2019.

Ready to Safeguard Your Organization and Career - and Turn Disruption Into Opportunity?

These 85 pages of field-tested goodness will help you kickstart your reinvention journey with tools and insights that deliver. 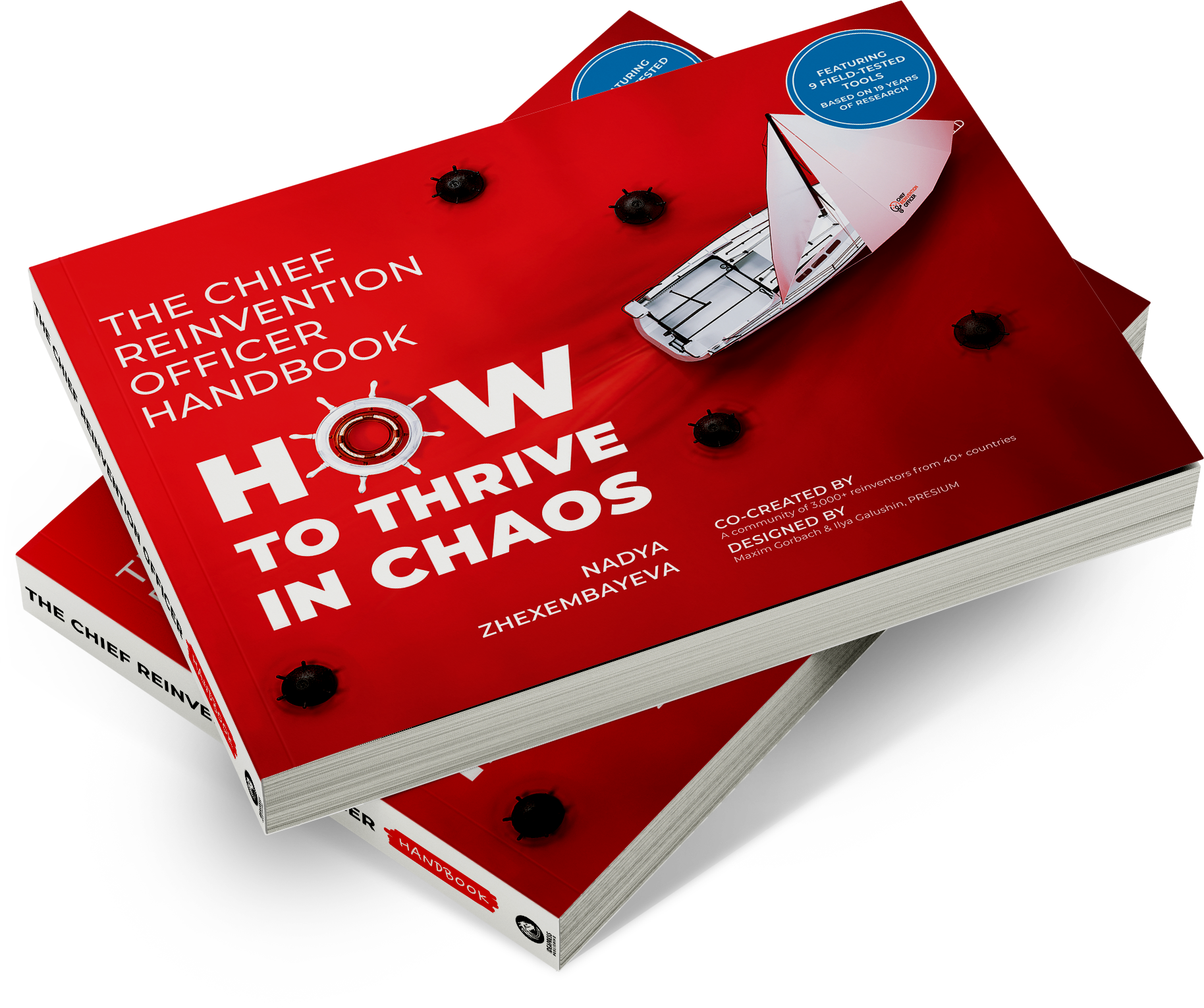